I met Lewis when he attended a Wedding show I was exhibiting at last year, he was with his sister Jordane.  As soon as I met him and his sister I liked them.. they are happy, energetic and happy people.  On that day they both Booked me, filled the booking forms in and secured their dates. Lewis booked for this August and Jordane August next year.    Over the next 7 months lewis and I kept in touch and I was very much looking forward to meeting his other half  (Adam) and taking the pictures at their Wedding.

I had been sent a 14 page document from Lewis outlining the timetable, suppliers, key duties, the order of the day, vendors, reference images and table plan – this was the best and most organised document I have ever seen for a wedding that I have photographed… Lewis is professional guy and he is ultra organised, so I condensed it into the usual postcard and put that in my camera case then made the 30 minute drive over to St Alban’s.

On arrival at Sopwell House I went up and saw Lewis, he was having his hair cut by Stevie (real character that one)… great guy and very charismatic.  The room was busy and had a lively atmosphere full of people, phones were ringing and food arriving etc. I did what I could at this point and left Lewis to get showered and ready.  I then went into Adams room, it was the total opposite very quiet and chilled he was sitting down chatting with his mum and his best man. He started to get ready and had a few pictures done – great guy and very relaxed people.

For the next hour I went between both Grooms taking various pictures before heading down to the Ceremony to get set up.  Each of the Grooms had their own Groomsmaid and Best man.

The Best men and Groomsmaids were in navy suits and yellow dresses (a classy and very tasteful combination and choice). They made their entrance into the Ceremony and then walked in and took their seats. Adam and his mother Sandra and Lewis and his mother Cheryl then came in and walked down the aisle – they were played in by Alexander Thomas (Harpist and composer) extremely good.  The ceremony was brilliant..it had emotion, fun and was the first time that I had seen a Gay Wedding.. it makes me want to do more and get into this more.  When you see Lewis and Adam together you see two great guys who think the absolute world of each other and are extremely close. After the ceremony all the guests went out and I organised two big lines of people and then the Boys came out to a huge applause and ran through the line with everyone throwing confetti and making loads of noise.

During the drinks reception on the back terrace, I used a documentary approach to capture the joy and atmosphere of the guests. For the wedding photography at Sopwell House, I used some of the beautiful grounds and structures of the buildings, walled gardens, doorways and stairs and I used the bridge and pond of the building for the group photographs at Sopwell House. I photographed the speeches using a reportage approach with no flash as the light was nice and fairly bright and continued with the documentary photography through the evening  with some fun running and walking shots and then going inside to the reception for the first set from the band.

At 7.15 pm The couple cut the cake ( What a CAKE!)… Peggy porchen is amazing! the couple then took their position for the first dance and the band (LM2 Entertainment) did the song live and played their second set of music.

The band finished playing and then for  the second  part of the evening they had a DJ (Focus DJ)  to carry on from there.  He had The Dance floor was packed all night. The couple booked a caricaturist (Rob Lee Hensby) to draw people for 3 hours, he was superb and very busy (everyone got their picture drawn including me). It got to 10pm and everyone was told to go out onto the terrace for a beautiful fireworks display. What a great way to finish the photos.

Lewis and Adam, thank you for choosing me to be your photographer.  It really was a great wedding and I loved meeting you, your friends and family.  I look forward to seeing you for the viewing of the Photographs very shortly.

Here is a selection of pictures that I have selected from the day.  JP 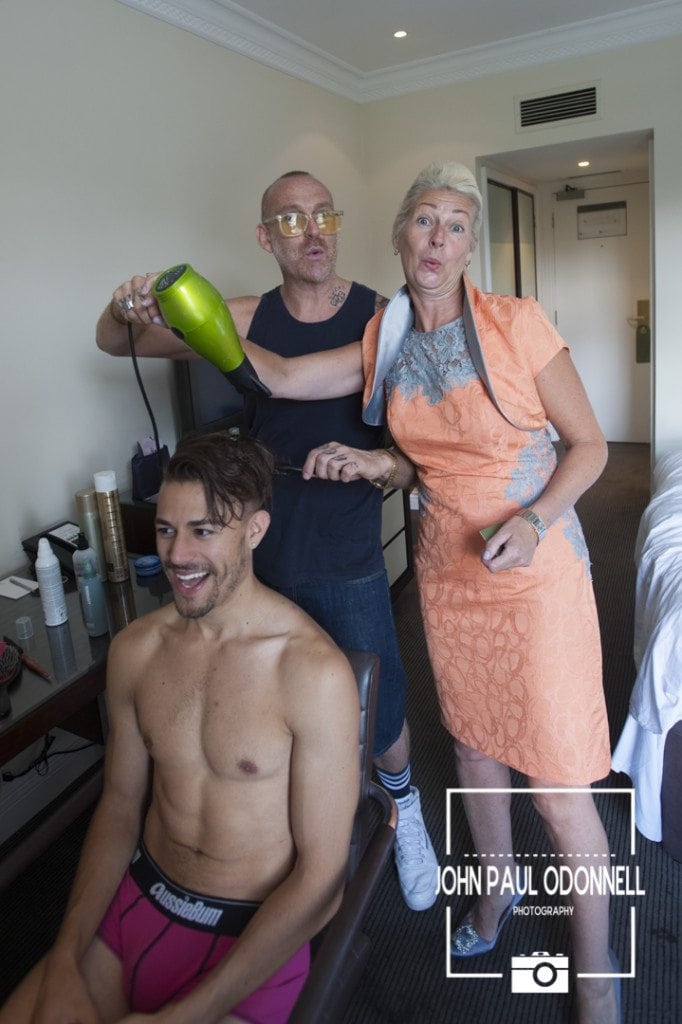 If you have enjoyed reading this then please like and share this, I enjoy putting words to the pictures I take and when I see that people enjoy reading and looking.. I know that its worthwhile.

This site uses Akismet to reduce spam. Learn how your comment data is processed.